We deliver throughout New Zealand.

Your parcel will be delivered to your door within 5 working days, once payment is confirmed. (excludes rural and the islands).
We offer free shipping for orders over $200 and $300 for rural areas.

If your address is either rural or contains a rapid number, then you must select rural delivery at the point of checkout. If you fail to do so, we retain the right to send you a secondary invoice for the additional rural delivery charge.

We will do everything we can to make sure your parcel arrives within the suggested timeframe; however, we are not liable for late delivery. Late delivery does not entitle you to cancel your order.

If there are signs the box is damaged upon delivery, please make a note on the courier’s signature forms. If your items inside are damaged in any way, please keep them and contact us immediately and we will talk you through the process of returning the goods so we can replace them.

There are no reviews yet.

Suggested cocktails with this product 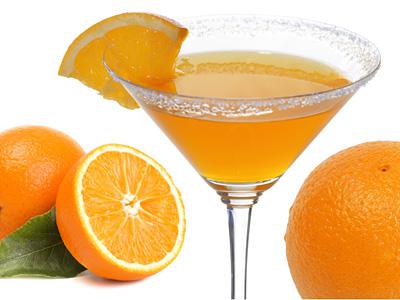 Alice… Who the F… is Alice 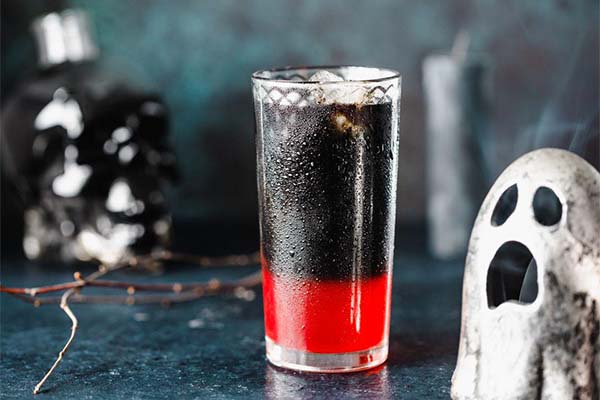 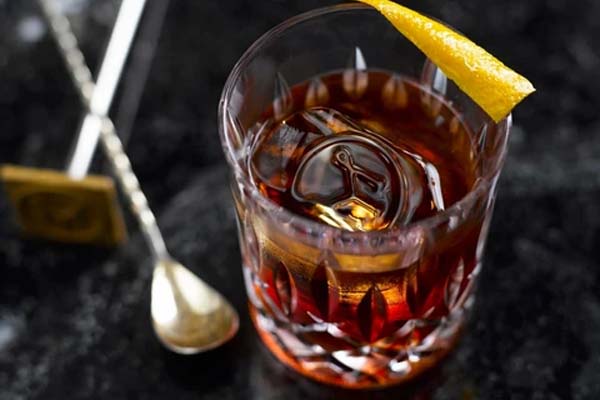 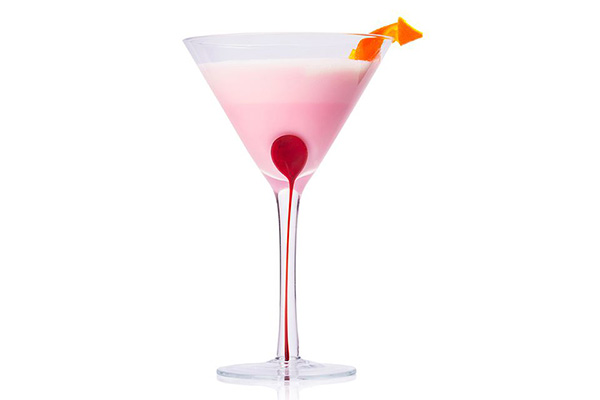 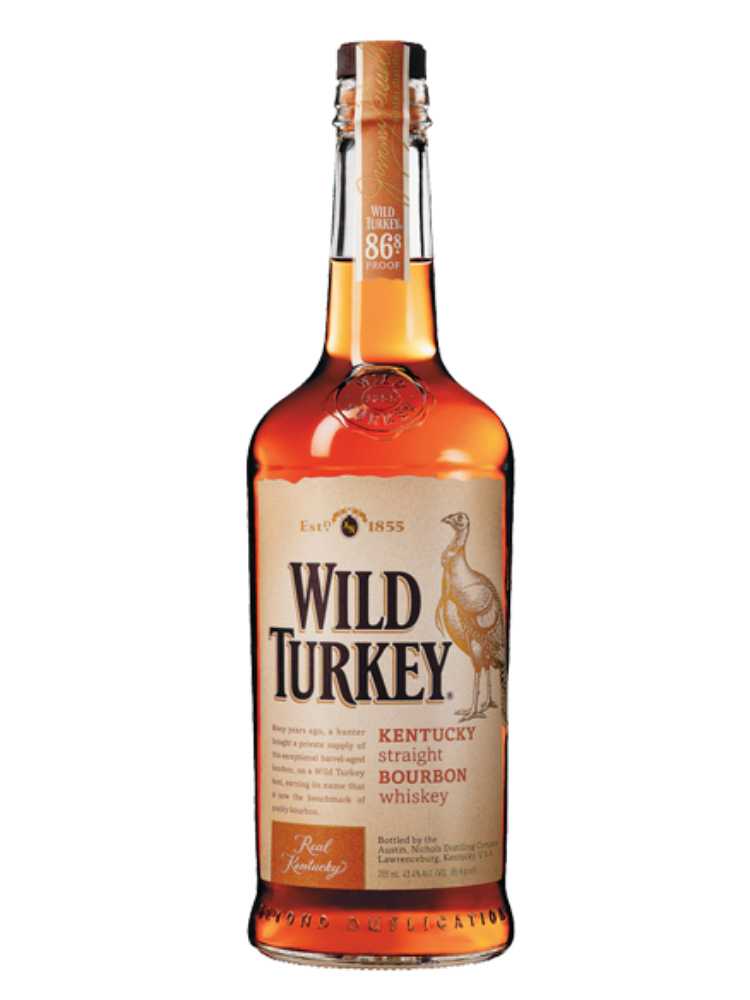 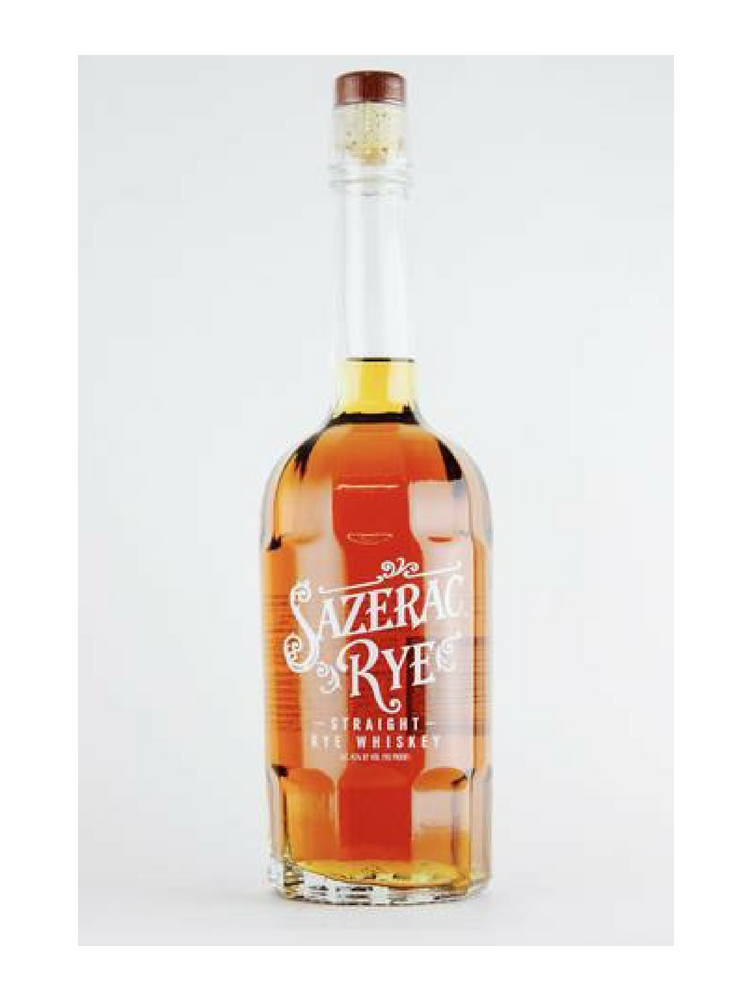 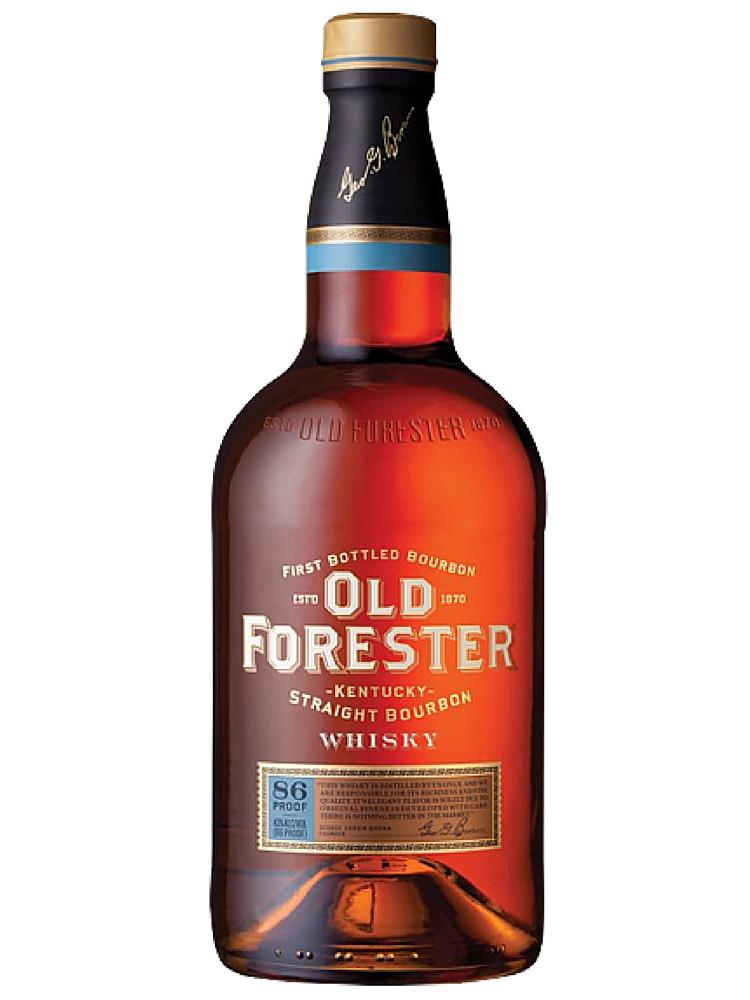 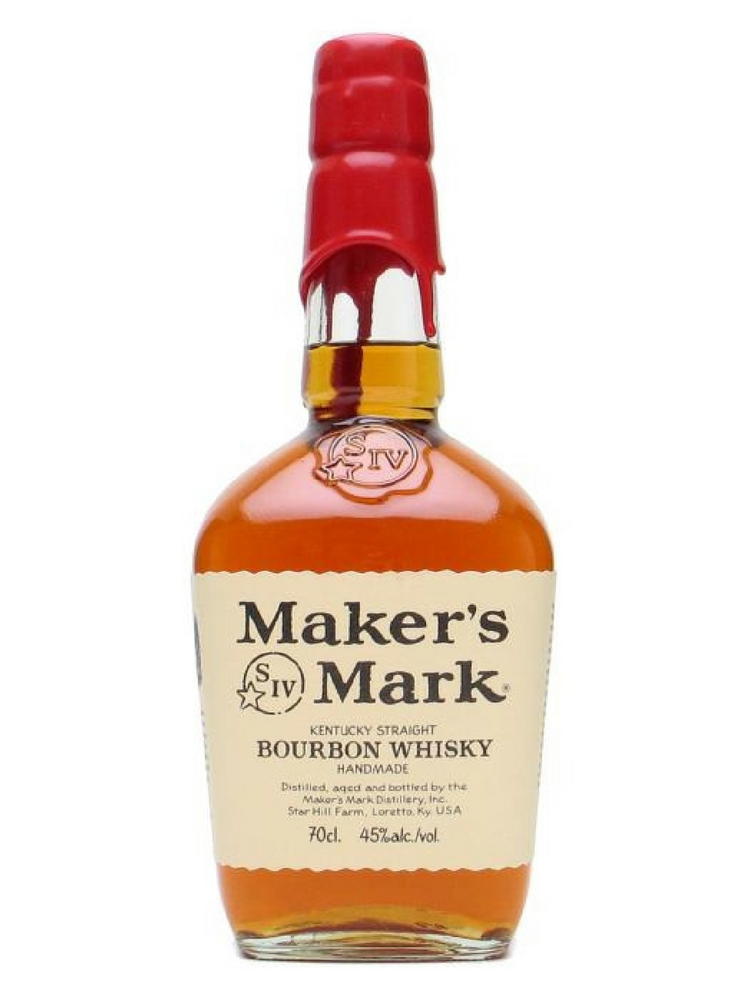 Delivered to your door within 5 working days (excludes rural and the islands). Please allow additional time for delivery over lockdown period due to reduced courier numbers.

Established in 2005 and privately owned, we're a business you can trust.

We work hard to make sure we have the best prices online in New Zealand.